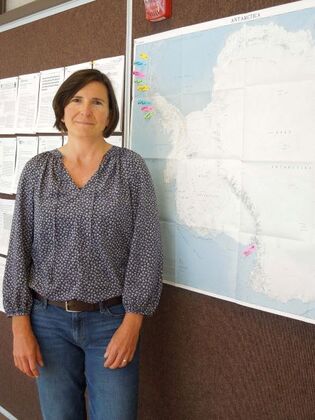 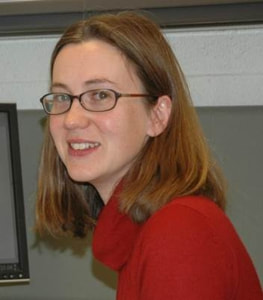 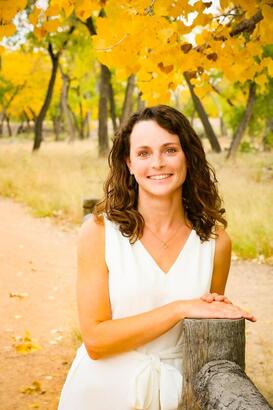 I am a Visiting Lecturer at UNM as well as the U-RISE program manager. I received my PhD in Plant Biology from Penn State University, where I studied rice root genetics and physiology for drought tolerance. 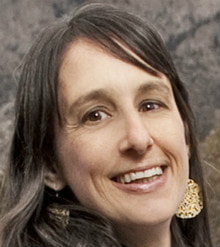 Julianne Newmark has worked with MARC students for two years and is excited to work with upcoming cohorts of URISE students. Newmark teaches Technical & Professional Communication (TPC) and serves as the Assistant Director of Core Writing and the Coordinator of the TPC certificate and minor. Her research interests concern the school-to-work transition, multimodal community-creation in online classrooms, and usability/user-centered design. Newmark also publishes, teaches, and conducts research in an area of Indigenous Studies that concerns early-twentieth-century Native activist writers’ rhetorically impactful navigations of bureaucratic writing conventions, particularly in Bureau of Indian Affairs contexts. She received a two-year 2017 CCCC/NCTE Emergent Research Grant for her book project "Reports of Agency: Retrieving Indigenous Professional Communication in Dawes Era Indian Bureau Documents.” Her 2015 book The Pluralist Imagination from East to West in American Literature was published by University of Nebraska Press. Newmark is also the Editor-in-Chief of Xchanges, a Writing Studies. 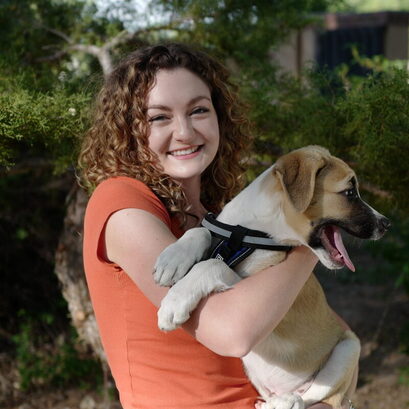 Graduate Assistant Mentor
Conner Mertz
​
I am a PhD student in the Vesbach and Newsome lab at UNM. My research interests include microbiology, cell physiology, and immunology. Right now, I am studying the gut microbiome of deer mice to better understand host-microbial interactions. I am using a combination of techniques including compound-specific amino acid stable isotope analysis and genetic analysis. With these tools, I hope to determine the role of the gut microbiome in host protein metabolism. In my free time I enjoy spending time with family and friends, traveling, and trying new foods. 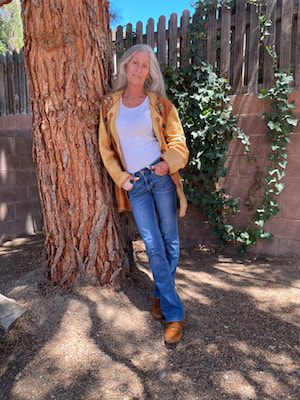 Catherine Hubka, MFA, co-teaches the U-RISE writing courses. She has taught every composition course offered at UNM, both face-to-face and online. For the past five years, she's been the Writing Instructor in Chemical and Biological Engineering as part of an NSF grant known as FACETS, working in the labs to support students' development as engineers who can write and communicate more effectively. She's currently pursuing her Ph.D. in Rhetoric and Writing and works as the Senior Editor for the literary magazine Under the Gum Tree. Her writing has won several awards, and her essays and poems have appeared in numerous literary magazines.